EVERYTHING YOU NEED TO KNOW ABOUT SHELBY COBRAS

EVERYTHING YOU NEED TO KNOW ABOUT SHELBY COBRAS

This registry is the end result of more than 30 years of in-depth research, information collecting and various attempts at verification of these cars. All of this has been done by a small number of supremely dedicated enthusi­asts whose only reward is the knowledge that they have worked to the best of their abilities to produce something that solidifies the history of the cars created by Shelby American and companies affiliated with it. Along the way, they've helped create something that is the stan­dard for all other car clubs. This book is more than just an attempt to keep track of the individual history, cur­rent whereabouts and last known owner of each and every car. As a totality, it defines what Cobras and Ford GTs are and specifically identifies which ones fit that definition. In this sense, the registry serves to protect the legacy that was created by these cars by providing specifics which can be used as a yardstick against which any cars purporting to be genuine can be measured. The mantle of legitimacy can be withheld from those cars that fall short, not by some solemn pronouncement from a club, but because of their obvious and readily observ­able shortcomings. A car's serial number and its history are its pedigree, and one of the purposes of the registry is to protect the bloodline of the champions it represents from being diluted by fakes and impostors. 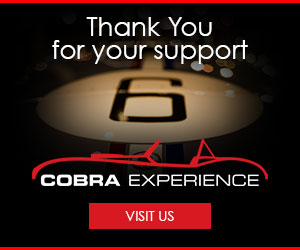 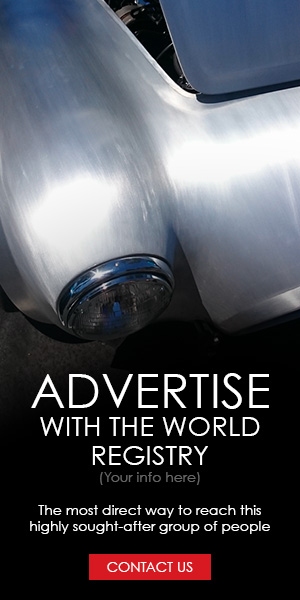